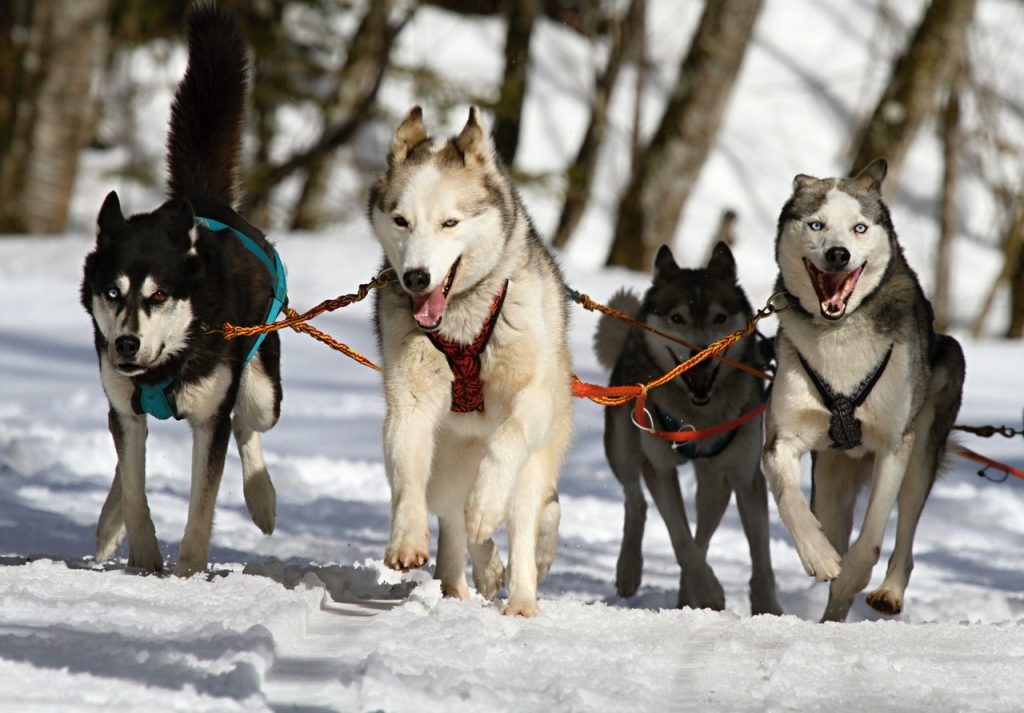 A raw food diet for domesticated dogs or RMBD (Raw Meat-Based Diet) is not a new idea, in fact, it’s quite traditional for work dogs such as sled dogs or racing hounds to be fed in this way. But the more recent idea of applying this diet to house dogs, as first proposed in 1993 by Ian Billinghurst has had a somewhat more controversial reception.

Billinghurst is an Australian veterinarian who suggested that pet dogs would be much better off with a diet that emulated what they would have consumed in a natural environment before they were domesticated by humans arguing that grain-based processed pet food was actually harmful. However, mainstream vets tended to disagree with this theory.

Since then, scientists have gained interest and started investigating whether or not a raw food diet had the potential to be a valid alternative to conventional processed and home-cooked dog food. There are evidence and arguments supporting both sides of the debate but the consensus generally remains against the idea.

So what are the reported benefits of a raw food diet for dogs? And do any of the claims ring true? Before we get to these questions, let us clarify exactly what a raw food diet is.

What is a Raw Dog Food Diet?

When Billinghurst originally proposed the raw food theory, he humorously gave his diet the acronym: BARF which stands for Bones and Raw Food or Biologically Appropriate Raw Food. The main components of such a diet as outlined in his book entitled “Give Your Dog a Bone” consisted of large uncooked meaty bones supplemented with scraps of vegetables.

After the book was released many others devised their own take on the BARF diet which can be described all over the internet and have even become commercially available. Some are freeze-dried and others have additional quantities of vegetables, minerals, vitamins, and grains.

Different diets use many or all of the ingredients above but may have them in varying quantities or combinations. They are not just available commercially as complete diets but are also sold as supplemental to a conventional diet too.

For most people, getting the combination right is a matter of evaluation to determine the dogs nutritional needs depending on their breed, size and any other health requirements they may have.

Those who vouch for the RMBD claim a multitude of benefits can be achieved both in the short and long term. It is also assumed that since dogs are primarily carnivorous and a close relation to the wild wolves we see today, an RMBD must be better than processed food.

Some of these do sound fairly logical for the absence of carbohydrates in this diet would show better dental health, and gnawing at hard surfaces such as bone would also help to clean the teeth.

When concerning the potential of a pet to obtain a shinier coat from this kind of diet, Lisa Freeman of Tufts University School of Veterinary Medicine points out that it is only a result of having higher concentrations of unhealthy fats in RMBD’s and if processed food had as much fat, the same result could be achieved.

It does sound like any pet dog that’s not partaking in the RMBD trend is missing out on a hugely beneficial lifestyle! But despite concerns some may have over processed kibble, expert vets at Tufts University Cummings School of Veterinary Medicine are more concerned about the lack of scientific evidence vouching for RMBD’s and the associated risks.

As you can see, even though the reported risks are not high in number, they are quite concerning. It’s also entirely possible that enteric bacteria such as salmonella and campylobacter can transfer between pet and owner as a result of the handling and consumption of raw animal products.

Many advocates of the raw diet have given their response pointing out that processed dog foods, as well as raw meat available for humans, can just as easily contain just as much of these bacteria strains and that the concerns are overblown.

When it comes to nutritional imbalances, vets say that commercially available dog food blends have been tweaked and nutritionally balanced to meet a dog’s nutritional requirements depending on their age, breed, and size.

RMBD’s have been reported to have deficiencies of vitamins C and E, too much vitamin D and an improper ratio of calcium to phosphorus which can in the long term cause health problems such as hyperthyroidism and rickets.

Is it Worth the Risks?

It’s very much up to the pet owner to know what’s best for their dog, many who choose a raw meat diet for their dogs are very responsible, for example, they practice kitchen hygiene to a great extent; ensuring the counters and equipment are cleaned thoroughly to prevent the spread of bacteria.

But given that dogs are not always at the peak of their health, such as if they are puppies, elderly or undergoing chemotherapy, their immune system is compromised and thus much more likely to become infected, so it’s not always a great decision.

There are many holistic dog food formulas out there which use real meat in their recipes, that claim to be home cooked and are high in protein, low in carbs and low in fats that are without the risks of choking and are balanced nutritionally and this just seems altogether safer and also more cost-effective. 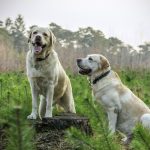